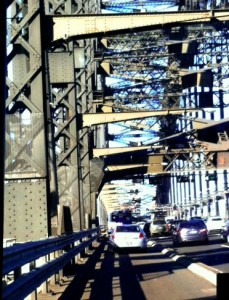 Sydney is one of Australia’s most iconic cities.

Scrap that; Sydney is Australia’s most beautiful, thriving and iconic city.

As any Sydneysider will tell you, the only reason Sydney isn’t Australia’s capital is because the pollies were worried they wouldn’t get any work done if their offices were nestled in amongst the great restaurants, quirky bars and pop-up shops of the CBD.

Really, there’s no city quite like Sydney and no better place for dLook to call home.

The thing I love most about Sydney is the variety of its scenery.

By some strange workings of the universe, this beautiful city ended up perched between the glistening Pacific Ocean and the ever blue Blue Mountains.

Sitting so close to the edge of the continent means that Sydney is, at heart, a beach lover’s paradise. From the world famous Bondi to the little beaches known only by locals, Sydney has a fair share of picturesque sea side destinations to soak up the sun.

Sydney’s CBD may not be more than a dozen blocks, but “Sydney” goes on forever, from the golden sands of the Northern Beaches to the unforgettable hiking trails of the Blue Mountains.

If you’re not a nature lover (maybe you’re allergic to the sun, or you’ve had some bad experiences trying to snorkel), Sydney still has something for you – striking architecture.

Our illustrious city might not be too old, but we’ve got a great array of heritage buildings.

From the old police & justice museum to the ship building machinery on Cockatoo Island and the Queen Victoria Building (QVB) just across the road from our office, you’ll love Sydney whether you’re a history buff or not. 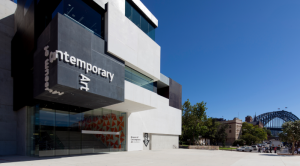 A city as fast paced as Sydney isn’t just full of sandstone and marble though – we’ve also got stunning examples of bold, modern architecture. Of course there are the better known examples of the Sydney Harbour Bridge and Sydney Opera House, but other buildings, including the recently refurbished Museum of Contemporary Art, might catch you unawares.

If admiring buildings isn’t your thing, you’re in luck – Sydney offers thousands of non-architecture related activities. The fact that there really is so much to do in the city may just be the reason that 4.6 million of us call Sydney home.

Sydney | Something for Everyone

There is something for everyone, a Saturday morning activity to fit into every lifestyle – walk your dog to the local dog park, sign your kids up to the suburb’s soccer team, catch a race out at Rosehill Gardens or stagger home with the world’s worst hangover from one of the city’s gazillion bars. 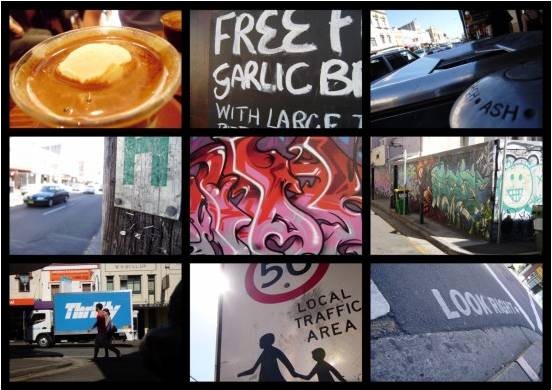 And now something close to my heart – the Inner West (that’s right, it means so much to me I’m making it a proper noun).

The Inner West, in short, is the place where alternative dreams come true.

There are no McDonalds’ or KFC’s; the fast food giants have given way to hundreds of independent cafes and restaurants doing what they do best – specialty foods, crafted with love. Stark brick walls have been covered head to toe in the musings of ridiculously talented graffiti artists.

Whether you’re young or just young at heart, the Inner West feels like home.

The many tentacles of the Inner West culminate in the beating heart that is Newtown. Its prime strip, King Street, is famous for its wide variety of stores and vivid night owl hideouts and is arguably the very best the Inner West has to offer.

With the premise of big city life, but the punch and personality that comes with being a local hive, the Inner West is an experience unlike any other, so make sure you give it a go!