Just minutes out of the CBD, you might be surprised at the cute, strange and wonderful creatures you can find in Sydney.

Scratching on the roof late at night?

Chirping early in the morning?

A sound you just can’t quite pin down?

It’s more than likely that you’re experiencing the surprising animal biodiversity that Sydney has to offer.

You might be astounded at just how much wildlife – avian, mammalian, amphibian and reptilian – exists within greater Sydney.

Bump in the Night

While you may never have seen them, Sydney is home to many strange and beautiful nocturnal species. 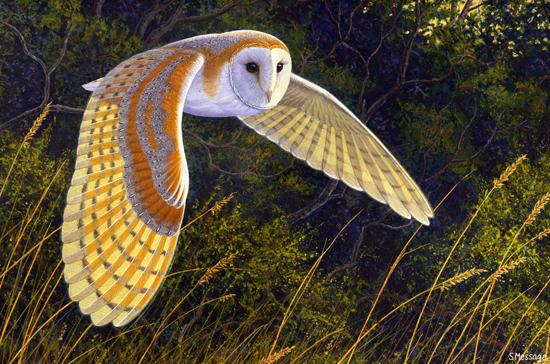 Take for example the Barn Owl, a well known bird with a strikingly bold face, who you can find living in hollow logs, light forest and even cave like buildings such as old warehouses.

Another night dweller common to the Sydney region is the Bent Wing Bat, a micro bat measuring just 5.8cm when fully grown.

These bats form impressive colonies in old mines and storm water tunnels, with some individuals living up to 18 years. 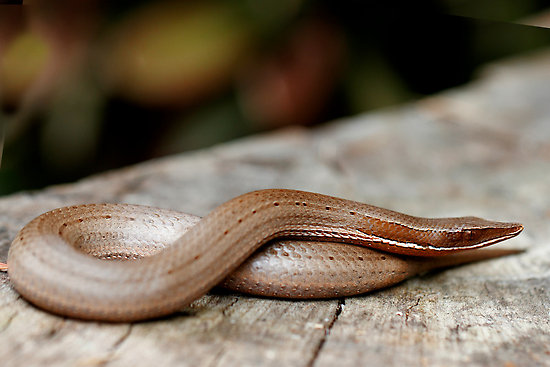 If fur and feathers isn’t your thing, you’ll be happy to know that Sydney is also home to a vast array of reptiles and amphibians.

Many people in suburban Sydney scream “snake!” and run for a shovel when they find Burton’s Lizard Snake, but as its name suggests, this poor little guy is actually a legless lizard and totally harmless.

Burton’s Snake Lizard belongs to a group of reptiles that at first glance may look like a snake, but on closer examination have all the features of a lizard, from a fleshy tongue to blinking eyelids.

The Striped Marsh Frog on the other hand is always well received, especially by kids, making itself at home in fish ponds, swimming pools and even the dog’s water bowl.

An easy way to determine if the Striped Marsh Frog calls your place home is to listen out for its mating call, a loud “whuck”, which sounds remarkably like a tennis ball being hit.

Besides a lot of common wildlife, Sydney is also home to many threatened and endangered species.

The Spotted Quoll, Green and Golden Bell Frog, Southern Brown Bandicoot and Regent Honeyeater are just a few of the many animals that have found safe havens in Sydney suburbs.

With an increased awareness of the region’s great biodiversity, we can all work towards keeping Sydney’s impressive wildlife populations for generations to come.