Right now, Sydney stands as a complex, thriving city. But if there’s one thing Sydney needs to do to stay alive, it’s to be progressive, which is why there are big plans in the pipes for new infrastructure throughout the city and surrounding areas.

If you’ve never heard the phrase “Sustainable Sydney 2030”, you may have been living under a rock (if that’s you, check it out here).

As part of this exciting project, “green” infrastructure features heavily in plans to make Sydney a more environmentally sustainable city.

With radical ideas and impressive new technology, Sustainable Sydney 2030 will introduce low or no carbon fuel electricity and heating, as well as saving drinking water and revolutionising waste disposal and recycling.

While the expected costs fall just short of astronomical, the benefits of green infrastructure throughout Sydney are completely tangible.

As one of the world’s biggest tourist destinations and a national hub for Australian travellers, there has been a lot of talk about one of Sydney’s largest pieces of infrastructure – the airport. 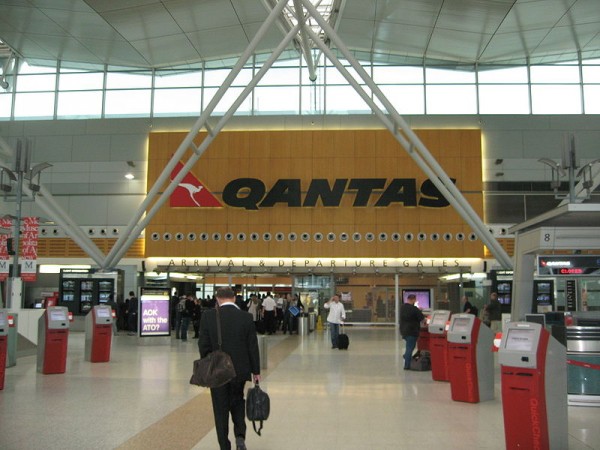 Earlier in the year, the government lent its support to the idea of a second Sydney airport in the south western suburbs to help deal with the huge amount of traffic that passes through Kingsford Smith on any given day.

While past leaders haven’t jumped at the idea for the last 30 years, after predictions that the current airport won’t be able to keep up by 2027, our current leaders are beginning to find the notion very appealing.

On the flipside, Sydney Airport gives an official statement on their website proclaiming future development will combine international, domestic and regional flights all under one new accessible roof to deliver a better travel experience.

One of the most promising and exciting infrastructure developments in Sydney and throughout Australia is the National Broadband Network.

Most people have heard of it and many have preconceptions of it being a long lost government promise, but it’s very much happening and it won’t be long until we see great benefits.

This operation is about more than just supplying home with faster, more reliable broadband – it will help us catch up in the global connection stakes and become more competitive players in a wide range of industries.

While the NBN will eventually be available everywhere, the roll out is occurring staggered, with some areas of the city currently undergoing construction and other areas waiting up to 3 years for construction to commence.