Whether you’ve just come out yourself or your bestie/dad/little sister is a part of the LGBT family, it’s time we all got in the know about Sydney’s LGBT community. 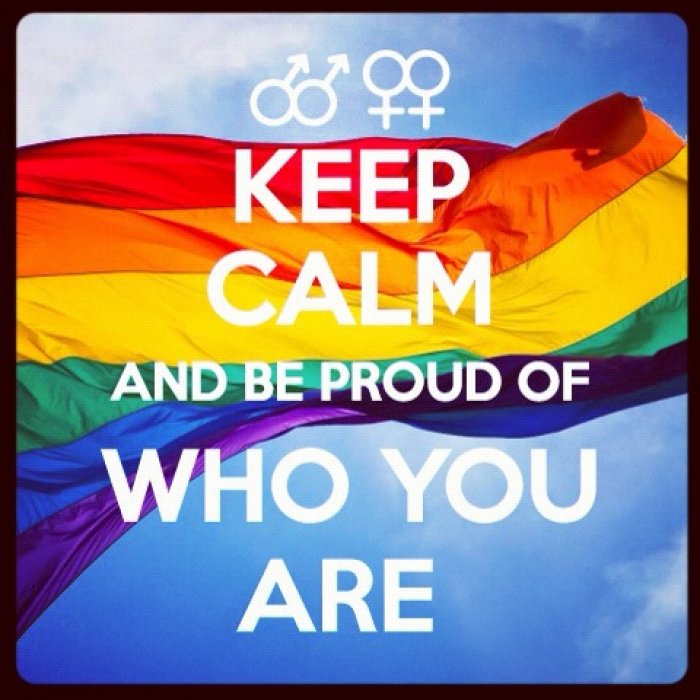 Years of oppression and even some ongoing social stigmatisation have led to the formation of many LGBT within the Sydney community, where people are free to be themselves without fear of backlash.

For many, when the word gay and Sydney are mentioned in the same sentence, images of the notoriously alternative areas Newtown and Oxford Street spring to mind, but Sydney’s LGBT community exists on a far greater scale.

Sydney probably has hundreds, if not thousands of book clubs – but what I bet you didn’t guess is that a considerable proportion of them are dedicated to LGBT books, for LGBT people (and any one else who’s interested!), such as Sydney Gay Readers.

If reading isn’t for you, you’re probably a movie person, in which case the Queer Screen Film Festival is a must. Traditionally exhibited during Mardi Gras, the festival is back for a second round this September.

In the realm of visual arts, the LGBT community is fond of taking to the streets, with the first ever permanent rainbow crossing recently laid down in Summer Hill.

Of course the day to day life of members of the LGBT community isn’t any different to those of any other persuasion – as one of my favourite quotes elucidates “I had lunch this afternoon, not “gay lunch”. I parked my car; I didn’t “gay park” it” (Liz Feldman).

That being said, there are many social spots, support groups and special interest magazines dedicated to LGBT circles.

Darlington’s Oxford St and Newtown’s King St are both littered with bars and nightclubs that are either LGBT exclusive or have weekly or monthly LGBT nights.

On a more serious note, Sydney is also home to plenty of support groups to help people deal with the mixed emotions, fear and anxiety that may surround coming out, helping both LGBT people and their family, friends and employers to feel comfortable and accepted.

For those in search of the perfect monthly read on everything LGBT culture, from art to politics and everything in between, check out Dirty Queer, LOTL or SX News, distributed for free around Newtown.