Every time I mention to Mum that I’m going out in the city, I always hear the parrot phrase “be safe!” – is it warranted or is Sydney really an unsafe city? 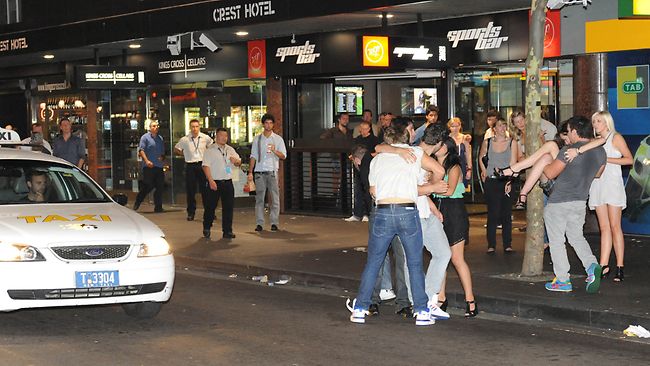 Let’s state the obvious first – the chances of somewhere being an unsafe environment escalate dramatically when alcohol is involved, and also tend to be higher where lots of males are grouped together (no offence lads).

With that being said, I have spent several nights out in King’s Cross and while at some points felt uncomfortable, I’ve never once feared for my safety, maybe due to the obvious and significant police presence on every corner.

But as severe fights keep occurring, thankfully the government is not just sitting back and doing nothing; however I question their approach to “fix” alcohol related violence.

The Ivy, one of Sydney’s most popular night spots for over 25’s, is listed as the number one most violent venue, which comes with a bucket load of restrictions including no shots, doubles or alcopops after midnight…but will less alcohol change the mindset of its patrons?

Another government plan involves venues paying huge sums of money under a “risk-based licensing” scheme, but I fail to see how this will stop two guys getting into a punch up over a comment about someone’s dress sense. 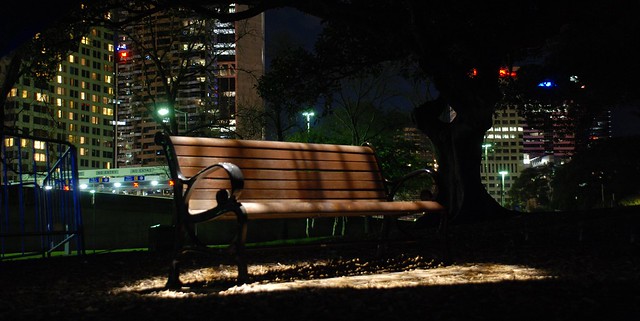 According to an opinion forum hosted by the City of Sydney, while many people feel unsafe in night time hotspots, others are far more worried about dark allies and deserted train stations.

Old haunts such as the George St cinema strip and Town Hall, which are either deserted or full of party goers, are slowly being transformed through commercial development and expansion, and Sydneysiders agree that it’s a step in the right direction.

Many people have suggested that to improve safety, all that really needs to happen is an expansion of the night time economy – from open air markets, to pop up street vendors, smaller and more refined bars and other late night attractions that steer clear of alcohol.