We all love Sydney, whether it’s our home town, our new found home or our future home, but let’s face it, Sydney’s got some issues.

Though we brag about getting to live in the most beautiful city in Australia, if not the world, you have to admit that Sydney isn’t a totally perfect place.

There are the things which make us all think about a coastal change, like the traffic, and then there are more serious issues, like the astounding number of homeless men and women in the CBD alone.

So let’s have a closer look at Sydney’s top rated issues.

People gravitate towards Sydney because it is a buzzing hive of social activity right? While this may be true, there are pretty significant social issues within greater Sydney.

Take the “race riots” of 2005/06, which saw many people badly assaulted, as well as tens of thousands of dollars worth of property damage.

Sydney is at heart a very multicultural city, yet with senseless acts of racism, it quickly becomes a very unappealing place for both travellers and immigrants.

Another key social issue in Sydney is homelessness, a growing issue which many choose to ignore. While causes such as The Big Issue are helping to raise awareness and funds to reduce the homeless population, it remains an important problem. 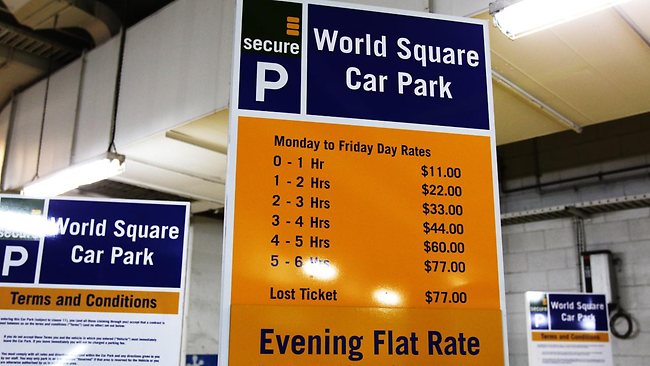 One of the biggest complaints emanating from Sydney’s residents is “it’s too expensive”.

But what are they talking about? Turns out, they’re talking about everything, from the cost of school fees through to grocery bills and haircuts.

The biggest budget killers appear to be in the realm of property (both house prices and rental fees), insurance, transport (including trains and buses, parking and taxis) and of course, alcoholic beverages.

As a student who moved from a regional town to the city, I can confirm that the above are, relatively, outrageously expensive.

Obviously for many people the positives of Sydney (see: every other Local Look blog) far outweigh the negatives, but we can still hope that Sydney improves in the future.