If you open any travel guide about the Vietnamese capital Hà Nội, they will list various sights that you should see. However if temples and water puppet shows aren’t really your thing, take a look a the list below to check out the five things that Digital Editions recommends you should do when in Hanoi. 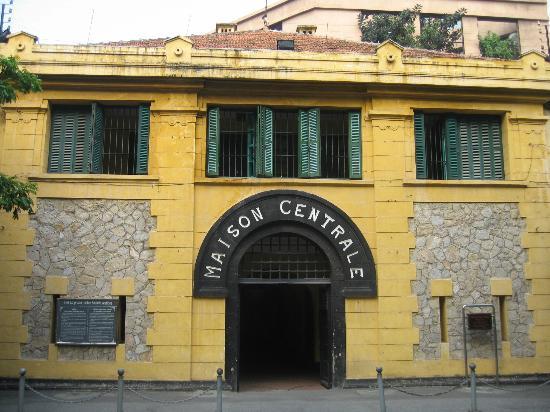 Better known to Westerners as the ‘Hanoi Hilton’ Hoa Lo Prison was originally built in the late 19th century by the French colonists to house Vietnamese criminals and political dissidents. After the French were kicked out and during the ‘American War’ the prison was used to house American POWs, mainly pilots who had been shot down in North Vietnam. It was these POWs who jokingly nicknamed the prison ‘Hanoi Hilton’.
Although the reason for most foreign tourists to visit the prison is due to its function during the Vietnam War, the main focus of the prison is on the Vietnamese struggle for independence from the French. 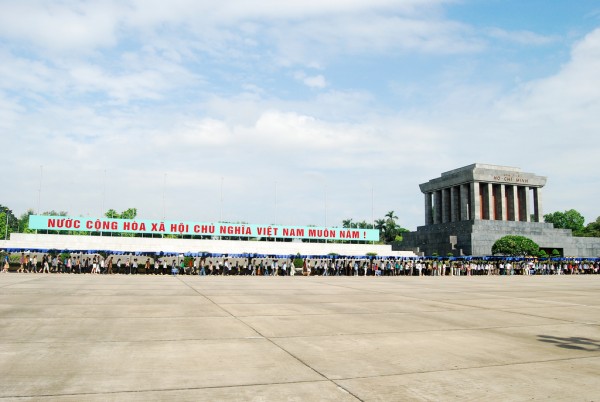 Like Lenin’s Mausoleum in Moscow, the Ho Chi Minh Mausoleum in Hanoi houses the embalmed body of the country’s iconic leader. Although Ho Chi Minh died in 1969, this tomb was not started until 1973. In August 1975 Minh’s body was finally interred there, even though the iconic leader explicitly expressed his wish to be cremated.
Vietnamese and foreigners alike are welcome to view the Mausoleum however be aware that temple dress codes apply, no photos are allowed and anyone seen to show disrespect will be removed. Also keep in mind that the Mausoleum is usually closed in October and November as Ho Chi Minh’s body is taken off display for maintenance. 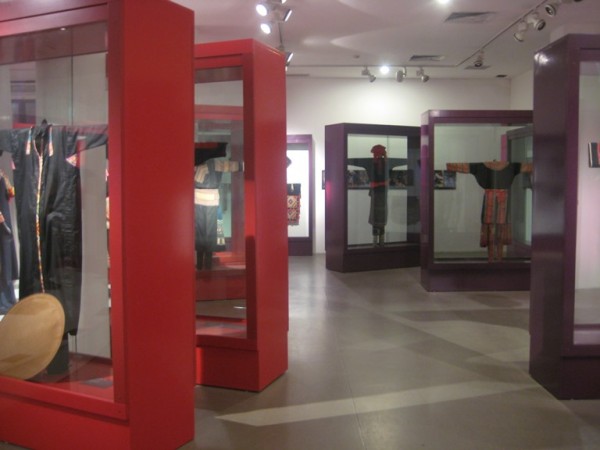 Definitely one of the best laid out museums in Vietnam, the Women’s Museum in Hanoi aims to showcase the very wide ranging lives of women across the country. Permanent exhibitions include Women and Family, which explains the various marriage practices of the general Vietnamese and tribal groups, as well as birth rituals and domestic duties. The Women in History exhibition showcases the various heroines of Vietnam, ranging from those who participated in the anti-French colonial movement to those to who fought alongside men in the Vietnam War. The Women and Fashion exhibition focuses on the various traditional and tribal costumes of the Vietnamese people.
Besides these permanent exhibitions the museum also has temporary ones that include an audio visual section which showcases documentaries on the women hawkers of Hanoi, and one on the Mother Goddess worship in Vietnam. To really take in the exhibitions you should definitely give yourself a good couple of hours or maybe a whole afternoon. 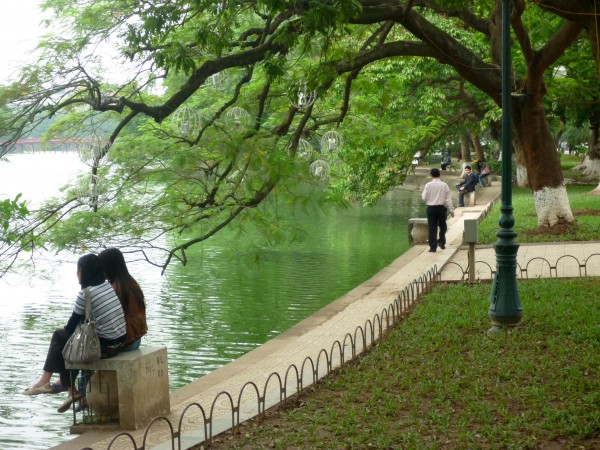 Hoàn Kiếm Lake is known mostly in guide books for its proximity to the Old Quarter and the Temple of Jade Mountain, which sits on an island in the northern part of the lake. Although the scenery on the lake is beautiful, the best reason for visiting the lake is simply because it’s also a favourite past time of the locals!
Hoàn Kiếm Lake is full of opportunities for people watching. Of a morning you can watch people doing tai chi, or of a weekend see the hundreds of Vietnamese couples who come here to get their pre-wedding pictures taken. If you come on a Sunday you may even run into lots of young Vietnamese students who descend on the lake so they can talk to foreigners and practice their English language skills. What better way to experience Hanoi than chatting to actual Vietnamese people! 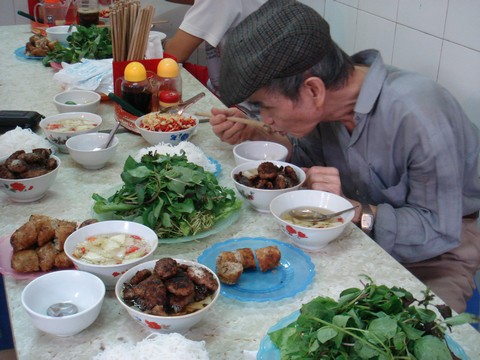 A Vietnamese feast not to be missed when in Hanoi, Bún Chả, which literally translates to grilled meat with rice noodles, is a lunch dish which springs up all over the streets of Hanoi during the day. More popular in the Northern regions of Vietnam (the dish is thought to have originated in Hanoi) it consists of grilled pork, rice noodles, herbs and a bowl of broth/dipping sauce. The key to eating the dish is to combine small lots of the ingredients in the broth and then eating them.
Although the dish can be found in restaurants of an evening, the best way to experience Bún Chả is in true Vietnamese style: on the busy and noisy streets during the day. Look for places where lots of locals are sitting and eating on small plastic chairs, if the locals think its good then you know it’s going to be! 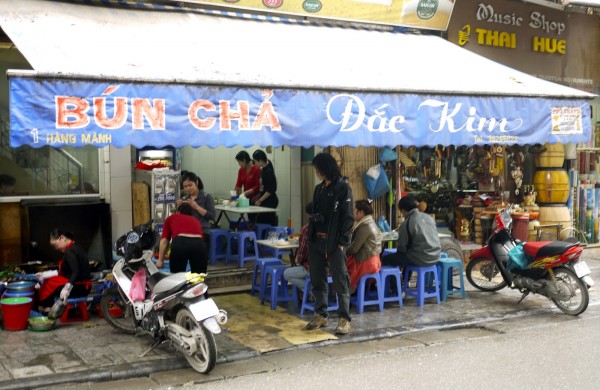 Have you been to Hanoi? We’d love to hear your suggestions below for what your must see attractions in the city are!