Cambodia’s capital and the site of one of the most horrific events in human history. Despite its tragic past the city is now alive and bustling with many Cambodians and tourists. Read on and find out the five things that Digital Editions recommends you should do when  in Phnom Penh. 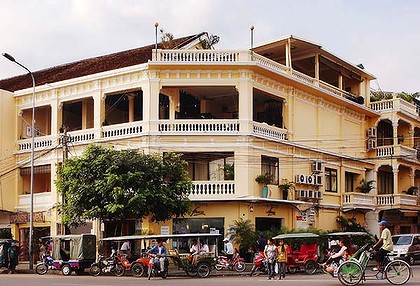 Once the place where the international press, UN officials and diplomats used to hang out after Cambodia re-opened its doors to the international community in the early 90s. The Foreign Correspondents club sits in an old French colonial building on the bank of the Tonle Sap River that runs through Phnom Penh. Although you won’t find any foreign correspondants there anymore, the pub is a lively mix of expats and tourists. The best time to go is between 5-7pm when happy hour drinks are half price. 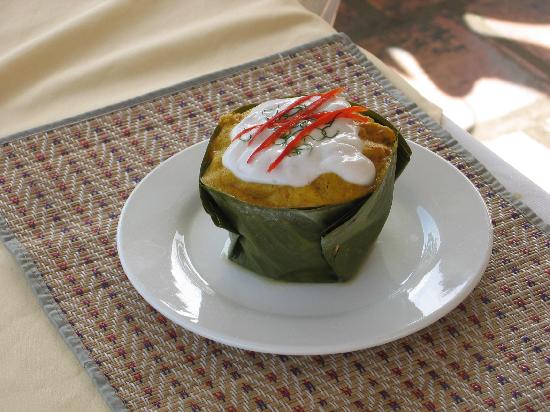 What could be considered the national cuisine of Cambodia, Amok, is a mild curry dish that is cooked by steaming the ingredients in banana leaves. The most common variations of the dish in Cambodia are made with fish or chicken. Available pretty much everywhere, from small local restaurants to expensive tourist ones, this is one dish you should definitely not miss when in Cambodia! 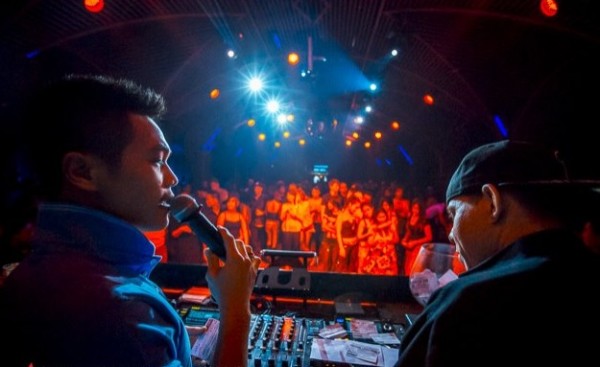 One of the only nightclubs in Phnom Penh, Pontoon is the place to go if your feel like dancing. On any given night you’ll find an interesting mix of Cambodians, tourists, expats, and bar girls, all letting their hair down. Although there are many bars along the main entertainment strip, and a couple of other nightclubs, what sets Pontoon apart is its ability to attract international live acts and DJs to the developing South East Asian country. The venue has a large dance floor, seating booths and western style toilets (score!). The drinks are reasonably priced and a US$3 entrance fee applies on weekends.

2. Cyclo tour of the city 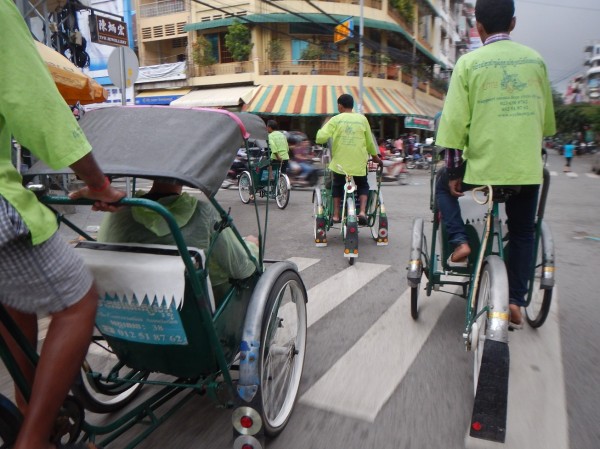 One of the best ways to see the city, and to support the smaller tourist companies or individual operators in Phnom Penh, is to do a cyclo tour. Cyclos, three-wheeled inventions with a shaded seat in the front and bike at the back, are recognisably Cambodian. Although similar modes of transport in other South East Asian countries are intrinsically linked with colonialism and oppression, the cyclo is still one of the favoured modes of transport amongst the Cambodian people themselves.
If you go through a tourist operator you will most likely have a planned route, however you can just as easily go onto the street and arrange a tour off the beaten track with a local that way. Just remember to haggle about cost beforehand and be ready to put a tip of $1 USD on top of that. 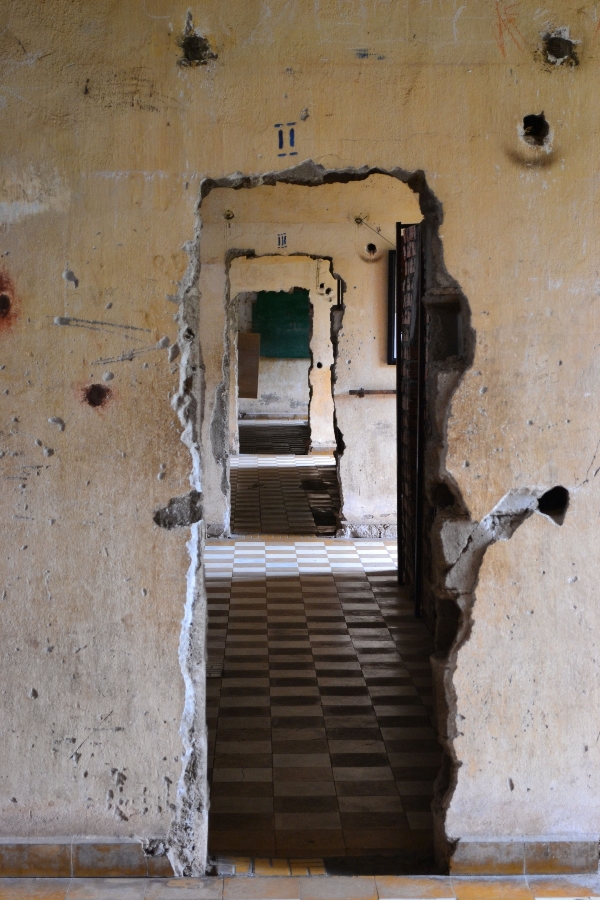 Sobering and confronting are two words which most accurately describe these two sites where one of the most horrific atrocities of the 20th century.
In 1975 the city of Phnom Penh, alongside the Cambodian countryside finally fell into the hands of the far left Khmer Rouge Communist Party. Ruthless and obsessed with deposing anyone who might oppose their views of an ‘ideal’ agrarian Cambodia, it is estimated that as many as 1.7 million people died from execution, starvation, and disease during what is now referred to as the ‘Cambodian Genocide’ between 1975-1979.
Tuol Sleng Prison (S21), formally a school, and the Killing Fields were two main processing centres for ‘traitors’ of the Regime – these victims ranged from children, to factory workers, to teachers and doctors, to former politicians. It is estimated that between 17-20,000 prisoners were interrogated and tortured at S21 before being taken to the Killing Fields at Choeung Ek (located just outside Phnom Penh) were they were then executed and buried in mass graves.
The Prison was discovered after the Khmer Rouge fled in 1979 and the invading Vietnamese followed the stench of rotting corpses. The Killing Fields at Choeung Ek were  also discovered not long after. Today the prison has been turned into a Genocide Museum and the Killing Fields into a memorial to commemorate and tell the stories of these victims of the Khmer Rouge.