In fact, last night’s sale of “Post-War & Contemporary Art” at Christie’s Auctions in New York realized a total of $852.9 million in sales and boasted over a dozen world records for a number of featured artists.

Each of these artworks set new world records, making these items the highest selling piece for each artist. 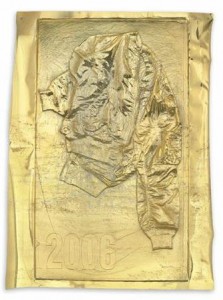 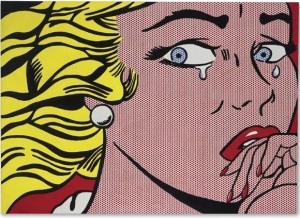 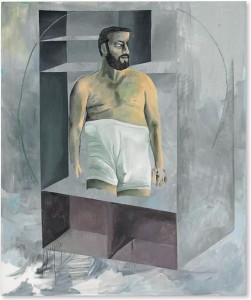 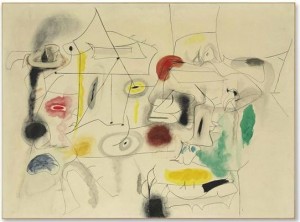 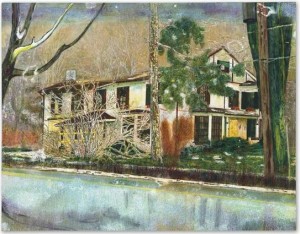 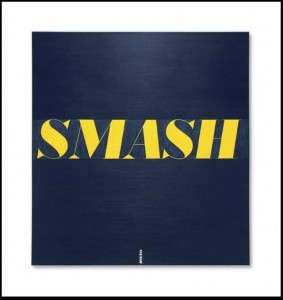 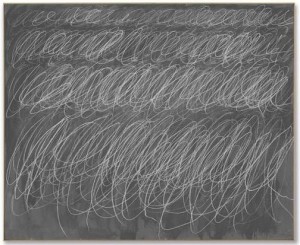 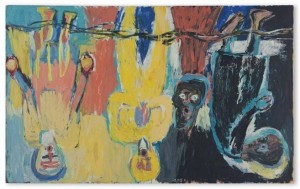 By the half way mark Christie’s tweeted, “Half way through the Post-War & Contemporary evening sale and we’ve set 10 #worldauctionrecords. Stay tuned!” 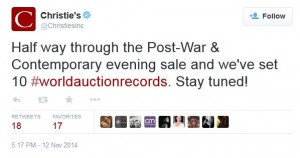 Not a world record but still a decent price! 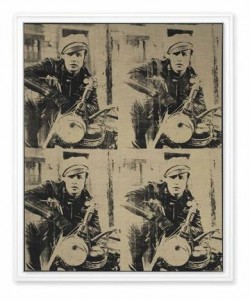 Andy Warhol’s Four Marlons was sold for $69,605,000, estimate not provided, but this was a feature piece. 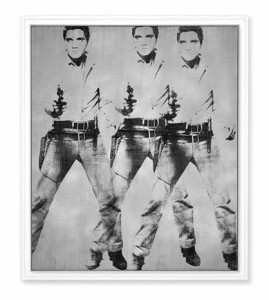 After just 6 minutes of bidding Andy Warhol’s Triple Elvis sold for $81,925,000. No estimate offered for this one either!

In a landscape where world economies are in turmoil, share prices and the real estate sector are on shaky ground, is artwork the only safe investment?

With so many world records being set you have to wonder if this is where all that hyped up superannuation fund money is being driven.

All prices quoted are in USD.