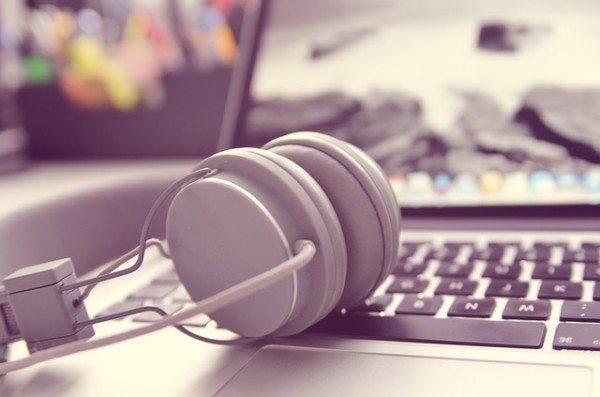 With the long awaited introduction of Apple Music, Apple’s answer to Spotify, we need to see whether the incumbent beats the established service. People spend so much time using these services now we need to see which one is worth investing that time in.

Let’s start with the competition and the big market leader, Spotify.

Based in Sweden, Spotify boasts over 60 million active users and has become a household name in Australia since its introduction to the market in 2012.  While Spotify offers a free service, the real ad-free perks of the application shine in the paid service.

For $11.99 a month, you can save your favourite playlists to be enjoyed offline at home or on your device. The program syncs easily with your Facebook profile and this makes it easy to follow your friends music tastes while sharing your own within your network. While any artist can opt out of being on Spotify, the number of supported artists is enormous, allowing a huge library of music available throughout thousands of playlists. The cross compatibility across all devices is also excellent. So you can listen to your same Spotify account on a work computer, your friend’s computer or your mobile phone.

If you are more interested in discovering new music that isn’t as commercially available as some, then Rdio may be the music platform for you. With over 32 million songs and counting, Rdio focuses on discovering new artists and creating your own playlists to suit your tastes.

Like Spotify, you can get the premium package for $11.99 a month which provides you with an ad-free service which includes offline playback for saved music and a HQ listening experience. You can also feel that morally Rdio is a better choice as it focuses on supporting artists who can’t support themselves. While the behemoth that is Spotify wrestles with larger artists, Rdio is focusing on finding wider audiences for excellent unknown music.

If it’s digital radio that you are interested in, then you can’t go past Pandora. Pandora is an extremely popular online radio platform that has close to 80 million active users. The concept is simple: tell them your favourite artist or genre and they will create you a radio station exclusively to meet your taste. You can have your own station playing your favourite sort of music. You can even ask it to be more diverse in its song selections. By liking and disliking certain songs on the station you can also shape it to suggest only things similar to your tastes. You can essentially train a radio station to your preferences.

You should be aware though that you can’t share your beautifully trained Motown Soul station that you put hours into, like you could with Spotify or Rdio. Nor can you play the software offline; you must always have a connection.

Pandora makes up for it with their price. While a free ad-powered option is available, for only US $0.99 a month, you have unlimited access to their ad-free, high quality service from home or device. It is important to remember that while the paid version allows you to skip through songs you may not like, the free version only gives you 5 of these skips a day. A final thing we did notice however is that if you have multiple stations created they sometimes have a tendency to bleed into each other. So your Frank Sinatra station will sometimes get strange suggestions of songs from your more boy band oriented station. One thing that is really fun to do with Pandora over a month or so is to take an artist, say Britney Spears, and attempt to shape the Britney Spears station into a completely different genre of music or artist, for example Neil Young. We played this game over a month and it was fantastic when the first notes of Young Man came streaming out of our headphones.

Finally, we get to the new kid in town, Apple Music. If you run iOS then you would have been offered an initial 3 month free trial, to get a taste of the platform.

The service runs using the same concept as iTunes on your device, although instead of paying for each piece of music, you pay $11.99 a month for unlimited offline saves of your favourite songs, albums and playlists that all sync into your existing soft copy library on iTunes.

The convenience that exists in this product will see it rise to popularity with the Apple faithful. After waiting for so long, Apple users can finally have all their music, online or offline, in one application that is runs perfectly on your apple device. If you have an apple device, you have an apple ID, making it as simple as buying an app in the app store to subscribe to Apple Music.

You may remember this service because of the fuss around Taylor Swift and the way she made the company buckle to her will. Be aware this was probably a marketing stunt.

Although it does bring up an interesting issue that we’ve lightly touched on, that is which platforms are best for the artists? Well the answer is none of them really. The payments that make it back to the artists are so minute that it would barely buy some of them a loaf of bread. But there are still winners and losers. Probably the best way to see this is through this info-graphic

Basically, Tidal (the service owned by Jay Z) and Google Play, pay the artists the most. That is $0.007 per play. It isn’t surprising given that Tidal was created by artists for artists. However, it is crucial to remember that those two services have a fraction of the users of Spotify and soon to be titan Apple Music. The latter two pay $0.0011 and $0.0013 per play. That’s about a seventh of the other platforms.

Some calculations were done and it was estimated that for the artist to make minimum wage in the US, 6.5% of Apple’s current 15 million users or 2% of Spotify’s current 75 million users would have to listen to one of the artist’s song every month. So, 975,000 people on Apple and 1.5 million on Spotify. That’s just to earn minimum wage. 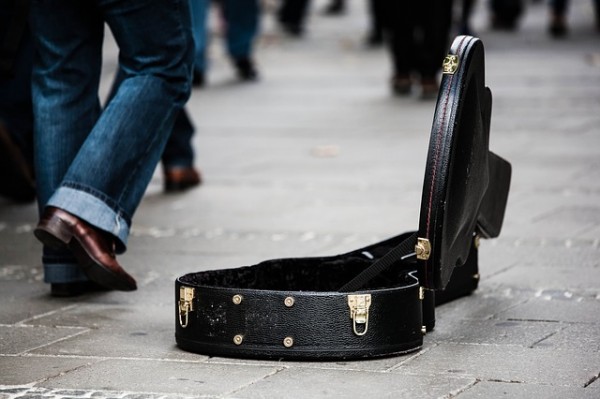 The defense of these companies would largely revolve around it’s better getting some money as opposed to none at all and secondly the opportunity for artists to be discovered, after which people will buy their album. Both arguments are pretty flimsy but most users don’t seem to care. The advent of on demand streaming has cut into record sales dramatically, it’s great being found but that doesn’t translate into sustainability for artists. The key here is to remember that in the digital marketplace control of the user is almost always used as the barometer of success.

With that in mind you could argue that Spotify is the best service for the user, their size and popularity have allowed them to create a strong platform with great features. For people with iphones and god knows there’s a lot, Apple music may prove to be a superior option as you can sync  the music you own with the music you are borrowing and it all fits nicely into the Applesphere that you live in. For those who miss the radio and the serendipity of someone else (in this case an algorithm) introducing you to something they know you’ll love, Pandora might be the option.

To avoid being a waste of time for the reader here’s the answer per person in terms of personal functionality. If you have an iphone, Apple music is your best option, if you have an android, Spotify is the way to go, if you want to spice your life up and have a bit of fun try Rdio or Pandora.

Per person, if you want to know what’s best for the artist. Go and buy their CD. Yes in most cases the record company still pockets a lot but it’s still the best way to support the artist. The alternative is to burn through your data and run all the above services at once, just focusing on that one artist. Come to think of it maybe it’s time we recorded a song and started listening to it through a botnet.

Regardless, of which path you choose, there’s no doubt that music streaming has changed forever and Apple’s entry into the market has just made the stakes even higher.