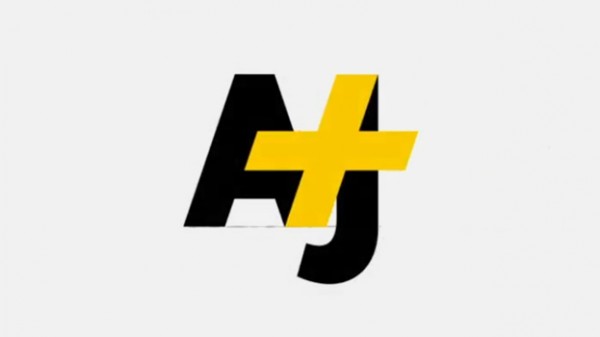 Since the 140 character limit of twitter, the need for big stories in short posts has led to many news outlets finding creative ways to relay information, which fits the attention span of modern users.

Adapting to the needs of a modern audience is Al Jazeera Plus or AJ+ for short. This branch of the Al Jazeera network was launched in 2014 to create unique and useful content for their users on Facebook, Twitter, YouTube and Instagram. By releasing their content through popular social media outlets they were able to attract younger readers who rely on these networks for their information.

Due to their focus on young readers, most of their content is optimised for mobile use on tablets and smart phones. A recent study showed that 69% of millennials get news at least once a day, and showed that apart from Facebook, 83% of millennials say they use YouTube for news, AJ+’s major outlet, with over 2,962 videos at the time of writing, and more being uploaded daily.

The channel focuses on worldwide news stories as well as social, cultural and lifestyle issues which are delivered in short video posts which are usually a few minutes in length. While quite dense with information, each post is formatted to be easily digested by using infographics and expert commentary which aims to be clear and concise to the subject matter.

Their method seems to be working. In October of 2015, the channel ticked over 1 billion views on its video’s across their various platforms.
It’s not surprising to see millennials embrace the short form journalism from Al Jazeera. With the desire to digitally share content throughout their networks and have meaningful conversations about it, AJ+ serves as an ideal source, due to their thought provoking stories which often cause the need for response or interaction from viewers.

AJ+ focuses on including millennials with their stories, and starting dialogues through @Replies and comment sections, their users feel more engaged with the content, as they are, in their eyes contributing to the story by offering their opinion, rather than merely observing. In August of 2015, AJ+ bragged a 600% engagement rate on Facebook, leading it to be considered one of the most participatory news brands in the world. 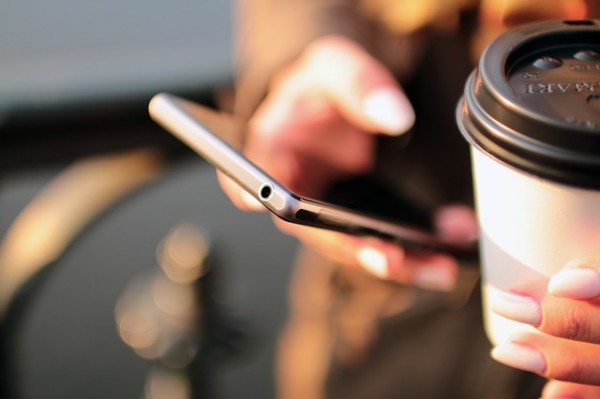 AJ+ also attracts viewers by providing content that challenges their opinions. As their readers culture embraces change and acceptance, AJ+ explores a wide range of topics so that their viewers aren’t tied down to one concept or idea.

By creating unique and engaging content for their engaged audience, AJ+ has become the go-to source for millennials who are seeking reliable and thought provoking content to share and discuss on social media.