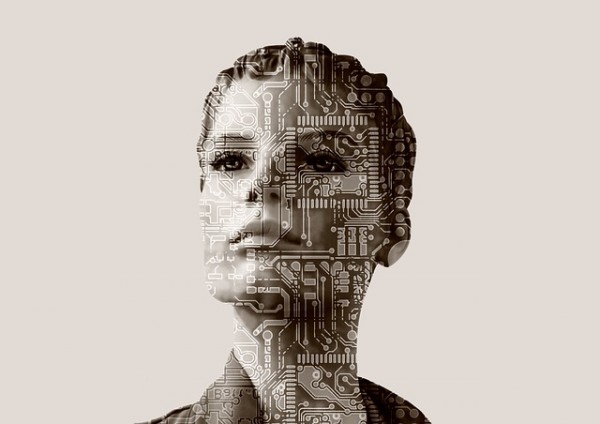 RankBrain is Google’s new machine-learning system which uses artificial intelligence to sort through results based on what users are searching for and ranks what it believes to be the best and most relevant on top.

RankBrain is not a new algorithm, but rather it works alongside the Hummingbird algorithm, which explores the relationship between words and attempts to understand the context of keyword searches to find relatable content that may be relevant to the user’s interest.

Rankbrain has been introduced to work as an artificial intelligence plug in to the algorithm, allowing for more user specific and comprehensive results. Where Hummingbird relies on human work, to update and improve, RankBrain uses machine learning to teach itself the most ideal way to gather useful results for users.

So is artificial intelligence the way of the future? Were the sci-fi movies right all along?

It seems that artificial intelligence and machine learning are rapidly replacing the need for as much human work as time and technology progresses.

Even the need for typing is fading with the progression of voice search capabilities on Google and the introduction of Apple’s Siri and Microsoft’s Cortana.

Rather than standard keyword searches, programs like Cortana act as a personal assistant who can answer your queries through its connection to a search engine. Now it has become possible to have a voice conversation with your device while receiving information in real time.

As well as voice command applications, designers have created self-commanded applications which use machine learning to teach themselves how to be more useful. An exciting new example of this is Cylance.

Cylance is a new anti-virus platform which uses advanced mathematic algorithms to create a self-teaching platform which prevents virtual threats rather than respond to them. This revolutionary anti-virus platform, has caught the eyes of Microsoft, who have asked for the program to join the Microsoft Virus Initiative and the Virus Information Alliance, organisations which have been put together to protect users against threats at home and at work.

Going beyond your PC and smart phone, intelligent computers are starting to learn how to drive. While autonomous vehicles are still a developing system, a large number of industry experts predict the implementation of the self driving car in the near future. 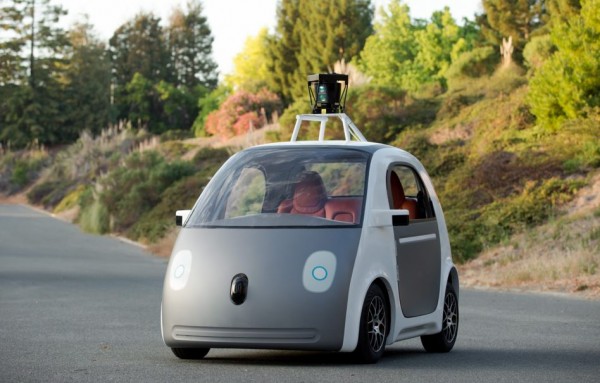 Companies such as Audi, BMW, Google and Ford have predicted that they will have cars that can partially drive themselves by 2020. While the Institute of Electrical and Electronics Engineers have estimated as many as 75% of the cars on the road in 2040 will be self-driven.

By relying on logic based programming and mathematics, artificial intelligence is thorough and free of human error, which could very well be the reason for such a large interest from motor companies.

While the advancement of technology offers a degree of excitement from most people, there will always remain skeptics when it comes to machines doing human tasks. Leading us to the question. What happens when computers become smarter than those who program them? Will there be a rise of the machines?

As humans we are naturally trying to evolve, and technology has become a large factor of our recent evolution. As machine learning is progressing at an unfathomable speed, it’s exciting to know that we are on the ground level of what is shaping to be a world of super intelligent computers which will be prominent in our day to day lives. But excitement for some, is a point of concern for others.

‘Computers will overtake humans with AI at some within the next 100 years… When that happens, we need to make sure the computers have goals aligned with ours.”