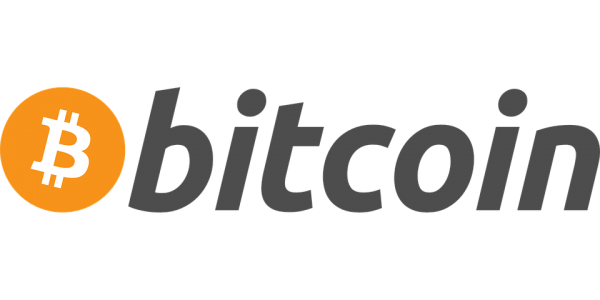 Like many, over the last few years, you may have heard the term ‘Bitcoin’ being thrown around. If you don’t know what on earth this means, don’t worry, you aren’t alone. To help avoid our readers feeling completely out of the loop next time the topic comes up, we’ve put together an easy-to-understand quick guide.

For those of you who are unaware, Bitcoin is a crypto-currency, meaning it is a digital currency which is encrypted to regulate the generation of units and to verify each transfer, operating separately from the central bank system.  There are several other crypto-currencies, often referred to as alt-coins, although have nowhere near the widespread use or value of Bitcoin.

Unlike traditional currencies, which are transferred under your name or business, Bitcoins are encrypted and traded anonymously online. This has led to a negative stigma behind Bitcoin as it’s encryption has attracted the use of the black market to trade anything from drugs to hit men!

While some choose to take advantage of the anonymous currency for illegal trade, Bitcoin is often used to buy any number of legal products electronically just like the AUD, USD and Euro which are also traded electronically. The difference between the currencies is that Bitcoin is a decentralised currency, meaning that no one party controls the value, unlike traditional currencies which are controlled by banks.

Bitcoin was created by anonymous developer, Satoshi Nakamoto who proposed an electronic currency that was based on mathematics for value rather than our traditional value being put towards gold and silver reserve. The currency was created with the goal of producing a way to instantly transfer funds electronically without interference.

Unlike our traditional currencies, which are printed constantly to adjust with the worldwide trade economy, Bitcoins are finite in quantity and mined digitally, using complex mathematical algorithms, by a large online community who also process bitcoin payments, acting as a payment network as well as a virtual currency mine.

Due to the finite amount of Bitcoins available to mine, the coins are divided even further, making each Bitcoin worth more as the demand rises, similar to the our traditional economy, although without the prospect of more money being printed.

So why should I use Bitcoin?

Bitcoin have unique features that make it a highly sought after alternative to traditional currencies.

Private Banks can often make it difficult to open accounts and transfer funds, monitoring your behaviour and your spending habits. With Bitcoin, you can set up an address in no time at all, without any questions or fees and transfer funds seconds later.

As well as being easy to use, it’s anonymous, which makes it desirable for those who don’t wish to answer to banks about their spending habits, with your account having no name, address or any other identifiable information about you.

Having said that, there is a type of virtual ledger which logs the details of all transactions throughout the network called a ‘block chain’. The block chain shows users transactions and balances of every bitcoin address on the network. For this reason, many people choose to not use the same address often and never keeping too many bitcoins at a specific address to avoid being targeted for theft.

The network itself is fast and processes payments almost instantly, charging astronomically low fees compared to that of a private bank which carry charges for international transactions.

Are there risks to using Bitcoin?

There are negative aspects to Bitcoin which may deter people from diving into the world of crypto-currencies just yet. For example once your Bitcoins are sent, they are well and truly sent. There are no refunds in this network, so unless your recipient agrees to send them back to you, they’re gone.

As well as the lack of security features which we have grown to take for granted from our bank, Bitcoin also fluctuates in value quite often, with big swings not uncommon.

As you can see, it’s not a stable currency, which has deterred a lot of investors and buyers alike. 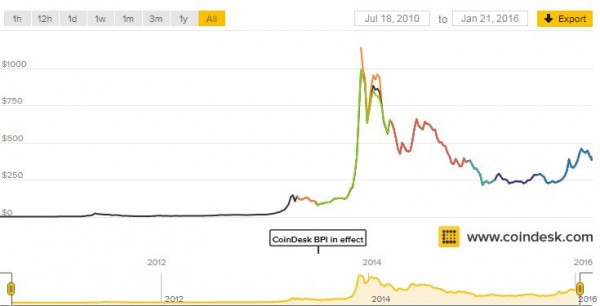 Overall, Bitcoin has many desirable features, allowing users to transfer their money as they please without bank interference or fees while remaining anonymous. At the same time, security is lacking in comparison to the banks we use every day and the currency itself often struggles to find a steady value. What do you think? Is the risk worth the benefit? Would you accept Bitcoin as a business owner? Let us know!