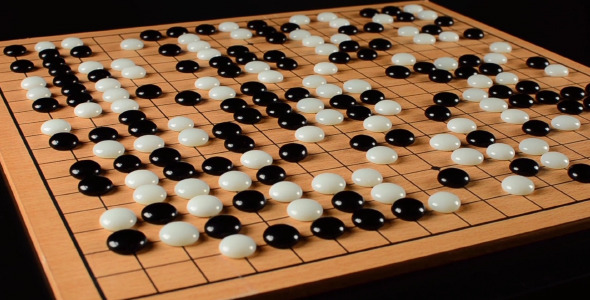 A new height has been achieved by Google’s artificial intelligence program, DeepMind after the unit defeated world class Go player Lee Se-Dol in a much talked about match held in Korea. After over 3 hours of intense play, Lee resigned from the match with 28 minutes and 28 seconds left on his clock. It marks the first time a 9-dan Go player has faced off with artificial intelligence, competing for a $1 million dollar prize up for grabs for Lee.

The founder of DeepMind, Demis Hassabis expressed huge respect for the world class player, describing the game as “very tense.”

The game itself is a traditional Chinese game that has been the focus of AI developers for some time. Unlike games such as checkers and chess which have been dominated by artificial intelligence over the years, Go has been a challenge that until now has been unattained. As machine learning consistently reaches new peaks, it was only a question of ‘when’ not ‘if’ a computer could defeat a world class Go player.

While DeepMind may have won the battle, the war is far from over, as they plan on contesting a total of 5 matches. Whether DeepMind succeeds again or not, it is a huge landmark for the artificial intelligence industry and Google themselves. Hassabis further commented by saying “”When we came into this match we thought anything was possible and we still think that now — there’s still four games to go.”

In this exciting time of artificial intelligence development and machine learning, nothing is coming as a surprise in regards to machine outsmarting man. With the recent announcement of driverless cars set for the near future and events such as these, there seems to be no sign of slowing down towards a future of a world powered by artificial intelligence.

Having said that, we’ll leave you with a familiar quote from the great, Stephen Hawking. Let us know your thoughts of AI and where the world is heading in the comments.

“Computers will overtake humans with AI at some point within the next 100 years… When that happens, we need to make sure the computers have goals aligned with ours.”