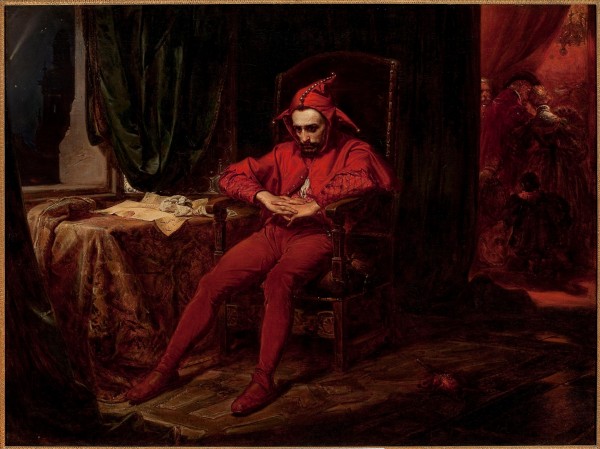 If that was the tagline for an ad – if that was used in any kind of marketing campaign whatsoever, that campaign would fail miserably and make the company look like fools.

We all know that it’s not funny. But why? This article will explore what makes something funny versus unfunny. And it will do this from a marketing perspective, sensitive to what is versus is not appropriate for advertising messages.

Humour is one of the few marketing techniques that can be truly atomic if pulled off well. Statistics tell us that 80% of college kids remember humorous ads (Source: Adweek). But we don’t need statistics (or dopiminergic neuroscience or whatnot) to tell us that humour has a way of making us pay attention and remember and share ads when ususally we just don’t give a damn. Like, from the top of your head, think of the proportion of campaigns that went viral because they were funny. Old Spice, Dumb Ways to Die, … Most of them. 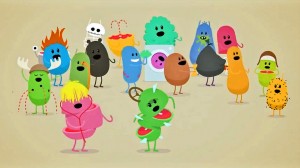 How be Laughed with and not Laughed at

This is a very summarised version of a topic that is covered in detail on sites like Uncyclopedia (Source): 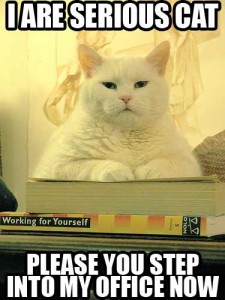 Always always no matter what be tactful in marketing. Think: ‘how would the class tattletail at high school respond to this?’. Because the adage: ‘All publicity is good publicity’ is actually downright incorrect. (I’de say it’s more often used by non-marketers and -PR managers.) Bad publicity is bad publicity like for instance, the BP oil spill (2010) which no one wonders if it was a marketing campaign. The main effect of all BP’s 2010 publicity was: sell BP shares; boycott BP.

So joke types to (rather obviously) avoid:

Whatever you do don’t be Unfunny or Uncool

Humour is one of those powerful blowgun-like weapons that can help you or harm you. If you use humour at all, make sure you pull it off well. A mildly funny joke is probably worse than no joke.