If this provocatively titled article doesn’t teach you some kind of marketing lessons then you will have been clickbaited. Hopefully not though. Clickbait is the pejorative term given to web content of a sensational, often misleading nature. It’s intention is to attract visitors to a website as opposed to providing quality content. 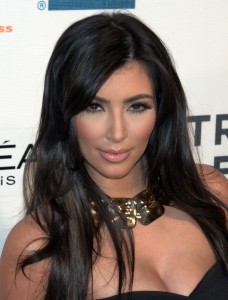 We’ve all been clickbaited before… by articles like these:

These articles are all anticlimactic and populist, and we knew they were going to be. Why do we keep getting clickbaited?

In this article, we investigate how clickbait is so good at what it does best—getting clicks, but of course we keep these in the context of its major shortcomings.

One of the most basic uses of web analytics is comparing clicks and likes. How many people visited the page versus how many people actually clicked the ‘like’ button? This is an indicator of if the page met the expectations of its title, was a surprise or a disappointment. There are other ways to analyse this of course, like session duration (average length of visit), but clicks vs likes is a nicer metaphor.

Clickbait maximises its clicks, and largely disregards its likes.

News articles from reputable sources like The Sydney Morning Herald (SMH) use attention-catching headlines to attract clicks, but then back them up with quality content to also get likes. For instance:

This title includes some attention-catching elements (“New drug!” Drug? What is it?), but the article justifies them by actually being about a groundbreaking new medication.

Are clicks or likes more important in marketing?

The way that page likes or Facebook likes or social media shares or even session duration affects SEO is much (much) more dubious. These things are good for two things then:

Social media shares are ‘backlinks’—one of the best ways to get SEO. A backlink is where another website (preferably a high ranking one like Facebook) links to you. This increases rankings per se and also provides another stream of web traffic (more clicks). 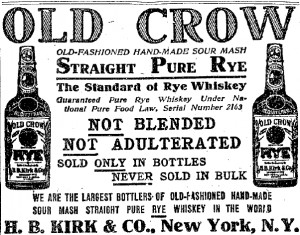 We define marketing as everything that a company does that influences consumer perceptions and behaviours. This includes article content. A low quality article is bad marketing for the company—like if The SMH tarnished its reputation by posting clickbait. And vice versa.

Their marketing strategy is strikingly different to that of the SMH. Here’s the difference:

Clickbait is a new form of content that exploits the limitations of current search engine algorithms that rely on clicks over indicators of quality and satisfaction. This is why it doesn’t care about bad marketing, along with the fact that clickbait companies don’t succeed on their brand, only on clicks. In the same way as no-brand products succeed on purchases. The strategy is to make the brand more or less invisible, and let the headline speak for itself.

So the marketing messages in this are: 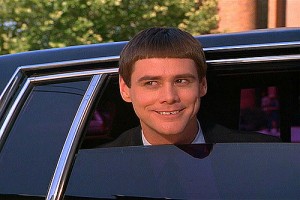 Clickbait headlines are no work of art… aesthetically. But in a functional way, are they actually onto something unexpectedly brilliant? They do their job right—getting clicks. And they do it very well. So what gets our clicks and how can this provide insight into marketing and people in general?

What Is The ‘Open Loop’? You Won’t Believe What It Does For SEO

Open loops are the essence of clickbait and most news headlines in general. In fact, it’s hard to find articles that do say everything in the headline, even if this kind of summarisation is possible. Every headline in these formats has proven success with the open loop structure:

But—the open loop trick is wearing off somewhat. According to this article people have been fooled too many times and are starting to demand more information in the headline. I.e. they want proof that their time won’t be wasted. Our take on this was: provide assurance that there is content, and this only enhances the open loop (still don’t give it all away in the title). 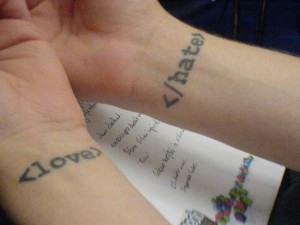 A form of content that has truly ridden the clickbait wave has seriously divided opinions: the ‘listicle’. It’s an article that is a list. The figures show that people love listicles—they get lots of clicks. But when you ask people you’ll get a different answer, with a few key terms like “stupid” added into it. So do people love or hate listicles?

People both love and hate listicles for the same reason in fact—that they’re easy to read. They have many easily-viewable, skimmable headings and brief condensed strips of writing. This gets more clicks for the following reasons:

Can And Should Listicles Be Used For More Than Just Clickbait?

Yes! Definitely. They’re an efficient format for providing any kind of quick information e.g. help articles and summaries. And with a headline starting with a number, they get clicks.

The Content Of Clickbait Headlines—How To Appeal To The Masses

High-performing clickbait headlines provide insight into what appeals to people—what sparks their interest and what makes them pay attention. This has important implications for not just content writing, but all of marketing, PR, networking and etc.

Here are some elements of clickbait that repeatedly get clicks:

Uncertainty (not fear, but… uncertainty) 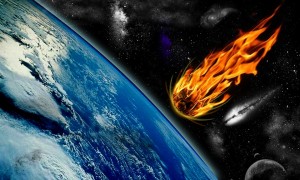 One of the worst clickbait headlines of all time reads: “Scientists say giant asteroid could hit earth next week, causing mass devastation”. This goes too far… you could say.

The trick is to introduce a little bit of uncertainty—not try to use scare tactics that end up sounding implausible (only reputable news sources can truly use the powerful emotion of fear in their headlines. Marketers and content writers don’t have the established credibility). 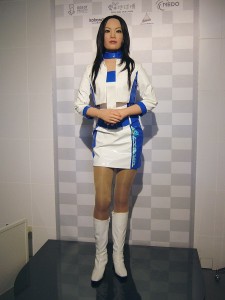 One of the main ways that any kind of writing or any kind of content for that matter misses the mark is by having the wrong tone. (As a content writer,) yours truly often cringes at web articles that are too academic, formal, informal, etc. The best tone is neutral, but human. Not so much as conversational, but not so little as to be robotic. It takes practice to get this tone right, but the main thing is to be aware of it and build on it from there. Clickbait articles are often a good source of inspiration in this matter—but then again many are too silly, lude, inflammatory, etc. 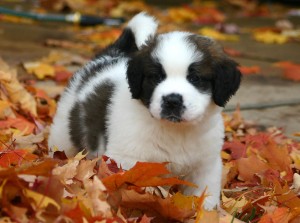 You can see all these things basically at a glance above the fold on Buzzfeed. 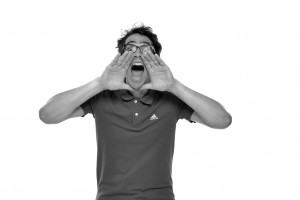 This is another one of the “stupid” ways that clickbait works even on smart people. Over-the-top words and phrases like “jaw-dropping” catch the eye and make the article seem interesting. It’s seemingly unavoidable. Like a lot of clickbait and marketing in general, it operates on a part of the mind below conscious thought. Hence while we may consciously sneer at over-hyped titles, they still affect our judgment at this deep level.

Marketing and other forms of content creation can learn from this but keeping in mind that if it’s too over-the-top, people will consciously sneer at your content, and this can still be bad for brand image. It’s probably even more effective to build excitement, not downright disbelief.

From now on you may look at clickbait in a different way—not as a reason for you to “lose faith in humanity”, but as one of your more shady unmentioned sources of inspiration for your marketing, writing or content. The key takeaway from all of this was that sensational, populist content like clickbait seems “stupid”, but this is actually a well-formulated strategy that has proven succesful in fulfilling its function (all aesthetic/intellectual considerations aside).