Much has been said about how the internet has changed the way we read. But what about its affect on writing? The influence of technology on writing is a fascinating one, because it influences not just what we write about, but more profoundly, the way that we write.

How Technology Influences The Way We Write 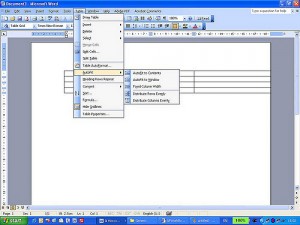 This isn’t the first time that technology has fundamentally changed the way that we write. Consider the following:

And now the internet. Could this be as momentous a change as the word processor?

Its effect on reading has been likened to that of Attention Deficit Disorder (ADD) (Daily Dot)—a not too alarmist statement if you compare our frenzy of tabs and clicking with the old-fashioned way of quietly turning pages and taking pauses to ponder.

The significance of this is that the way we read affects the way we think and the way we write. If you read T. S. Eliot, you are more likely to write like T. S. Eliot. A great way to improve your writing is to rewrite your favourite passages from your favourite authors, focussing on every detail and flourish as you write. Yours truly has done this. It’s called copywork. But, in the word’s of one of my high school English teachers:

The most direct example of how online reading may change the way we write is the new literary genre of Alt-Lit.

The Internet In A Book

Alt-Lit is the internet in a book. 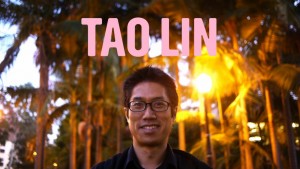 One of the quintessential Alt-Lit texts is Taipai by Tao Lin. If you clicked the link you will notice: very mixed reviews. My own opinion is this: Taipai is a book epitomising the literature of the internet. It is a book influenced by the internet written by a guy that reads from the internet quite a lot. It is sincere in this sense and this is the reason that it is often annoying, awkward, juvenile, misguided, obsessive, heavy handedly ‘edgy’, self-indulgent and narcissistic. It’s personality shines through in the same way as that of a reddit comment. It’s not high art, a literary masterpiece or anything close. But it does possess wit albeit along with some irritating impressions and motivations. The lingering question for all those who read it is:

Does Tao Lin ironically reflect the internet or is his writing actually like that?

This isn’t meant to be some kind of rant against the author so I will admit that I need to read his other works in order to form an opinion on this. It’s like when browsing 4chan and wondering how many people posting pro-Trump memes actually support him or are just being ironic.

How The Internet (Directly) Changes The Way We Write

But the internet has a much more direct affect on the way we write. It has become a central part of the writing process.

This is me writing now: 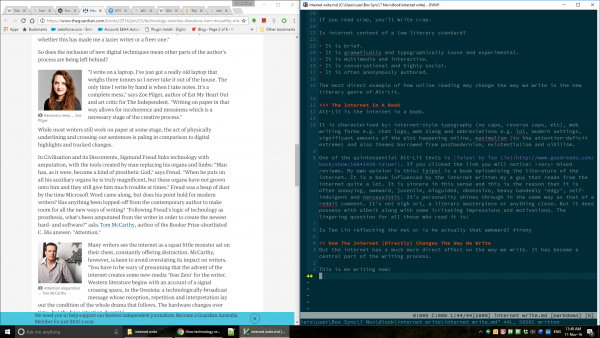 It is a setup that many of you will be familiar with. Editor on the right, web browser on the left with numerous tabs open including one key source that ‘heavily inspires/informs’ the thing you are writing.

The Tenets Of The Web-Connected Writer

We are experiencing a new wave of literature with writers that had access to the internet. You find yourself reflecting on this as you read authors like Tao Lin, Megan Boyle, David Foster Wallace, Don DeLillo et al. They didn’t have to read as many textbooks to acquire the knowledge they display, some of it would have been sourced during writing. And despite being famous authors, you can imagine that they did humanly use an online dictionary/thesaurus tool at times during writing also. How is this changing modern literature?

The ultimate example of all of these three tenets of web writing is fan fiction. Fan fiction aka ‘fluff’ has flourished on the net, because the web gives people immediate access to their favourite shows/other media, it makes it easy to replicate this content and above all, it is easy to share fan fiction on sites of other fans. 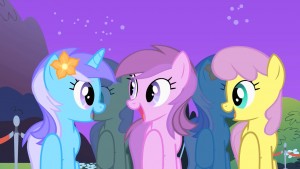 The Future Of Web Writing

The Alt-Lit genre looks doomed to fail, for it flies in the face of the brevity of web writing, and also it seems to reflect many of the most irritating aspects of web culture.

But fan fiction is still very strong and set to continue. People timelessly love to replicate what they love so this element of web writing is here to stay.