I am a libertarian who believes strongly in the free web, but this is where I draw the line. In this article are the four things that I believe are so harmful to society that they should not be widely accessible on the web, and even though you may feel highly doubtful, even indignant right now, I think that you will agree . . .

Internet censorship has really come to a head in the news in the last few weeks. With Pizzagate and the crackdown on fake news, the US election and the purported influence of Google and social media news aggregators on the way Americans vote, the censorship of pirating websites and increasing government control of the internet. Internet censorship on Google and social media sites like Facebook and Twitter is a very big issue because of the way it can affect the information that over two billion people receive about real-world issues, and because it even affects the way we think.

This being said, you can understand how vital it is that we protect the internet from censorship and bias. But that being said, there are some things that we actually should censor. Some things should not be disseminated to billions of web users. Here is our opinion on where freedom of content on the internet reaches its limit. 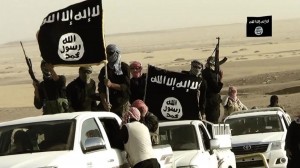 The internet should be a place for altering opinions to discuss and debate. But there are some opinions that are so extreme that they should not be enabled to use the internet as a place to rally and grow. These are extreme, radical, criminal, even terrorist belief systems and groups like that of ISIL, the KKK, the Aryan Brotherhood and Hezbollah.

These organisations and many others alike are highly secretive and doubtless do use the web to connect with members, but to impede them, yours truly agrees strongly with the decisions of Google and most other social media websites and forums to moderate their influence from their platforms. Those with the most ardent belief in freedom of speech may disagree with these decisions, but I find it very hard to imagine the world being freer, more open-minded and richer if these organisations showed up on the first page of Google searches for anyone, even the youngest and most impressionable to see and be influenced by. 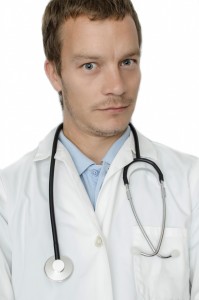 Misinformation abounds on the web, which is more accessible than any medium in history for people to disseminate their thoughts to the world. Not all of these thoughts are well researched . . .

This is an unavoidable consequence of increasing connectivity in the most part, but these are some instances where misinformation can be highly damaging, dangerous and even deadly. When licensed medical practitioners and doctors have conducted surveys on the accuracy of online medical information, the results have been shocking. Only 43.5% of websites contained information inline with medical recommendations (!). This is especially outrageous considering that terms queried in the study included “infant sleeping position” and other life or death medical factoids. In a world where people are increasingly self-diagnosing with ‘Dr Google’, that Google and other social media and news sources filter out dangerous misinformation is crucial.

Thankfully, Google’s algorithms preference factuality and quality, and this helps the fight against misinformation without ruffling too many libertarian feathers. The genius of a ranking algorithm is that it doesn’t censor content (unless it is biased), it just makes some content more discoverable than other. Because of there being no practical alternative existing, even most anarchists don’t oppose ranking algorithms. 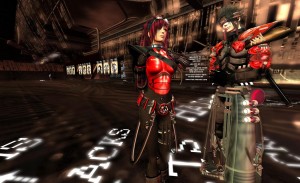 The utopian free web shouldn’t become a hideout for criminals and become a cesspool of child pornography and contraband. But without censorship, this would most certainly be the case. Remember the time not too long ago when these kinds of emails were a common occurrence:

Thankfully your spam filter on Gmail catches those automatically now, and the increasing interference of government in the web sphere makes criminals more afraid to send messages like these. The same goes for the moderation of Facebook and Twitter to prevent them from becoming rallying grounds for gangs and networks for drug dealers.

And of course, the internet censorship issue that gets even the most hard-line libertarians to make an exception is child pornography. This should obviously be deleted from anywhere it is discovered. 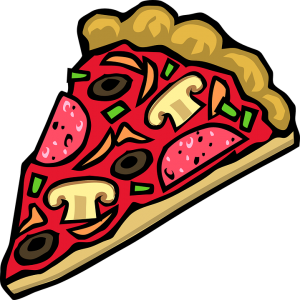 Fake news is in the news lately, not because it is a recent thing, but because it has had some serious real-world consequences of late. The Pizzagate conspiracy which this week resulted in a man entering the pizza restaurant and firing a shotgun (no injuries) was one example.

This is why fake news should be cracked down upon, as is being done by Google, Facebook and Twitter, but it should not be used as an opportunity to bias news and search results. Many fear that this is the case, as all these companies have been criticised for doing so.