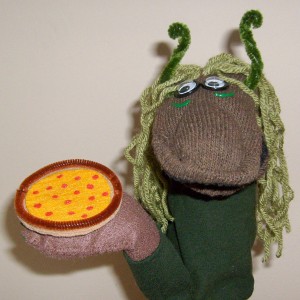 Trolling has got a bad name for a good reason. It can hurt people, it can derail conversations and it is often just extremely offensive and crude. But when you read some of the best trolls of all time, you start to understand it. You understand what trolling is, what it’s about, what it’s meant to be and how it’s actually kind of funny. If you have ever been trolled, you will not be convinced yet, so here’s a good one to lighten the mood: 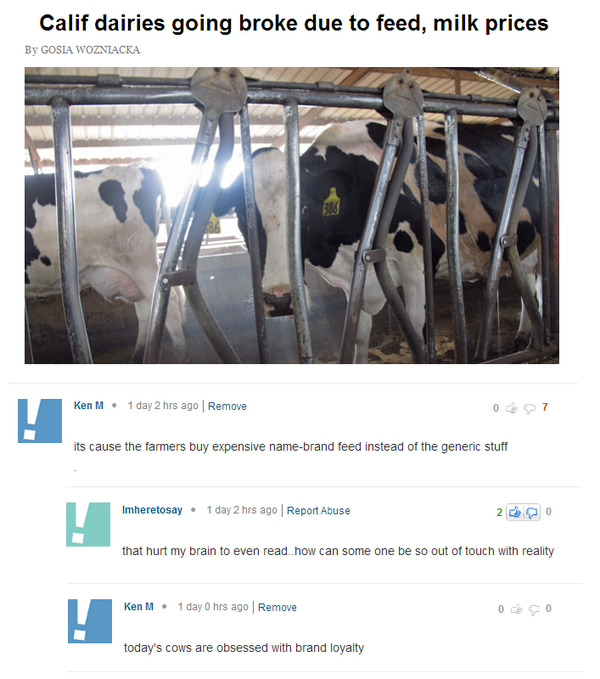 The Best Internet Troll Reveals What Trolling Really Is

That troll was by Ken M, who is widely regarded as the best internet troll. He posts on various websites under the pseudonym ‘Ken M’, usually with an avatar of an elderly man. His trolls are seriously funny because they make him seem stupid and ignorant and it is this that riles people into taking the bait and responding. Here is another one:

See how it’s satire. He makes fun of detached and overly liberal university lecturers and gay rights supporters by imitating them. And the best part of this are the responses that he gets. The level of anger in his responses is a testament to his talent. He taps into a sentiment that exists in many people—in this case, that some liberals go too far.

Trolling is a new form of comedy that has been enabled by a key feature of online social commenting—anonymity. No one knows who Ken M really is or even his name. And people can only guess at what he really believes in. Because it is satire, he has made fun of many many things, so what he really believes in may be those few things that he doesn’t poke fun at. But the main point of trolling isn’t to make a statement other than whatever or this sucks. It’s just meant to be funny. 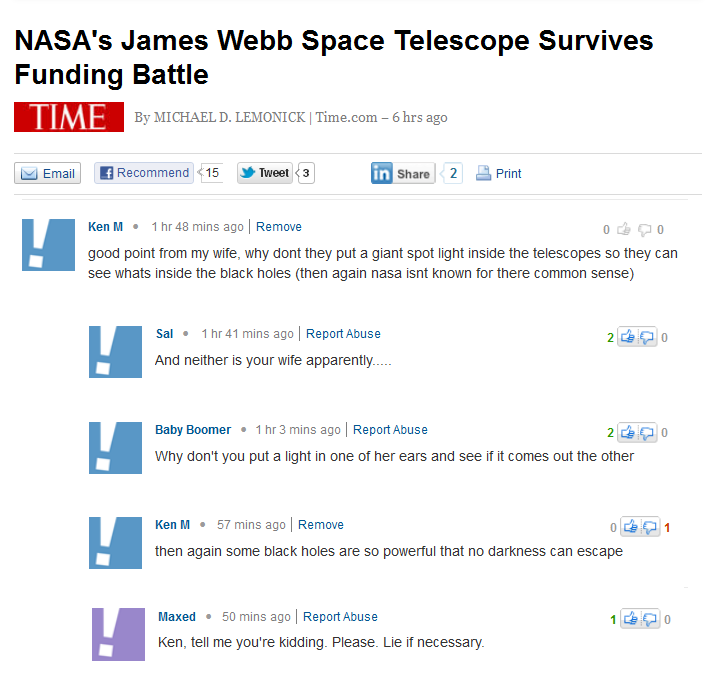 When you think about it, trolling is a new kind of humour. It’s a running joke that started on the anonymous boards, forums and comment sections of the web and evolved into the delicate art form that it is today. It’s a meme. It’s practically the game of the worldwide web—to trick other people into believing something ludicrous, to irritate them and get a reaction, and to not get trolled yourself. It’s one of those ideas that works so perfectly and reproduces so rapidly that it couldn’t have been invented by a sole person, it is something that evolved on the web through the input of innumerable people.

The Worst Internet Trolls Reveal The Dark Side Of Trolling 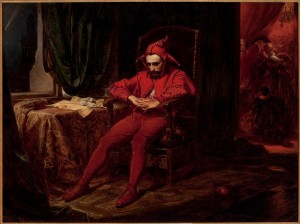 What people like about Ken M is that he irritates people, but not infuriates them. His humour is sometimes lewd but not crass. He satirises people but not real people—only ridiculous made-up straw men that we all dislike, because they are gross negative exaggerations of people in real life. You will notice that in none of those examples and in none of his trolls that I’ve seen that he actually directly ridicules a real person from an article or an online chat. That’s why people love Ken M (and those like him).

But there is also a dark side to trolling and this is the one that has given ‘trolling’ negative connotations in the media and in most web communities. This is the kind of trolling that takes satire way too far. Behind the cowardly mask of web anonymity, these trolls don’t scruple from cyberbullying, even if it leads to terrible real-life consequences. A quick Google search for ‘worst troll cyberbullying suicide’ will yield numerous such results. There is the suicide of Jessica Laney which was urged by horrific online messages telling her to “kill yourself already”. And there is the suicide of cyberbullying activist Charlotte Dawson after trolls urged her to kill herself. Trolling immediately loses its funniness when it has real consequences like this. The humour in trolling is that people can say whatever they want anonymously with no consequences, but some people manage to overstep this distant line.

But Even Regular Trolling Can Hurt People

Regular trolling is like friendly banter or other kinds of satirical comedy. It can offend people and it can certainly irritate them, but it’s part of a game and to find it funny, you have to understand the rules of the game. This is, that if you are made fun of, it is not seriously about you, it is about the worst possible version of you, so therefore you should laugh at it and not get offended. If you laugh at it, it is funnier for you and you are in the clan and you win. If you get offended, it is funnier for the trollers and they win and you’re not one of them. It’s a game that has been going on since the dawn of humanity. 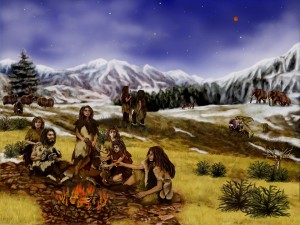