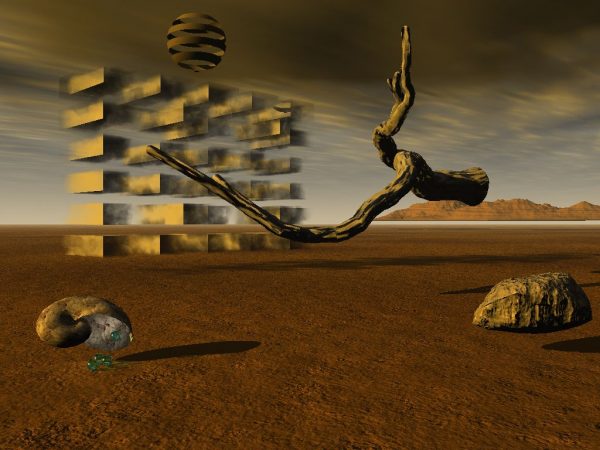 These are all serious language games that intellectual movements have used to generate texts and spur creativity. You can use these games for this or you can just use them to have a lot of fun. The two movements of reference are the Situationists and the Surrealists. In short: the Situationists played games that filtered their urban surroundings through their own perspectives and through the rules of the game to produce texts that shed an interesting new light on things. The Surrealists played games that subverted the conscious and drew forth from the subconscious and unconscious to create sometimes deeply revealing, oftentimes deeply absurd texts. To this day, these language games are used by writers, artists, friends and dates. In short: if you like Cards Against Humanity, you’re going to love these.

What it is: Free writing is where you just write continuously without regarding meaning, grammar, spelling. It’s just writing the first words that come to your mind. This is the most essential and influential language game out of them all.

Theory behind it: This is writing from your subconscious or even unconscious. The thoughts at this level in your mind are usually ordered by your conscious before writing but in this technique, you are letting your deepest thoughts spill onto the page.

What it is: Each person says one word and it makes a story.

Theory behind it: It’s just funny how everyone tries to control the direction of the story but they can’t really because they only have a single word and everyone is thinking different things so the final product is just ridiculous.

Instructions: One person says a word, then it goes to the next person and they say the next word in the sentence and it keeps going until someone decides to say ‘Full stop’/’Period’.

Or, there’s an alternative where you start with a Cards Against Humanity-style fill-in-the-blank-at-the-end-of-the-sentence and then continue from there.

What it’s good for: friends, dates, having fun more than making serious literature or art.

What it is: Each person submits a contribution to a sentence without the other people seeing. But the game assures that the sentence is grammatically correct.

Theory behind it: Poetry can happen accidentally; people can be very random; I don’t know actually.

What it’s good for: friends, dates

Example: The exquisite corpse shall drink the new wine.

Why don’t they make things like they used to? Systemic racism

Variations: You can play other multi-player games that involve writing things without the other person knowing. You can try:

What it is: Each person writes the opposite of what the last person wrote.

Theory behind it: Do opposites really exist?

What it’s good for: friends, dates, stretching the limits of the way you write things, keeping your mind active.

Alternatives: Some poets have actually explored writing ‘echo poems’—which are two columns of poetry laid out side-by-side that are opposites of each other—potentially exploring the duality of an issue.

What it is: It’s played the same as the opposite game except each line should be a re-wording of the line before

What it is: This one can get very juvenile. It’s when you decide on a word and then decide on a rule for how to substitute that into a text. For instance, replace every noun with the word ‘@#%^&’.

What it is: Cut up lines from newspapers, advertisements, comic books, the internet, anything and arrange them thoughtfully or randomly into a poem or even a collage.

What it is: a Situationist adventure through the urban landscape. Decide on what random variable will determine your path e.g. ever time you see a man with blond hair, turn left at the next possible opportunity; otherwise keep walking straight. Try to observe your surroundings, your inner thoughts and mental state and the way you are influencing your surroundings. Then write a diary entry-style thing about your adventure if you want to.

What it’s good for: friends, dates. This is something you can always play no matter how bored you get.

Many thanks to this amazing book—Surrealist Games for over half of the language games that I love (that are in this article).